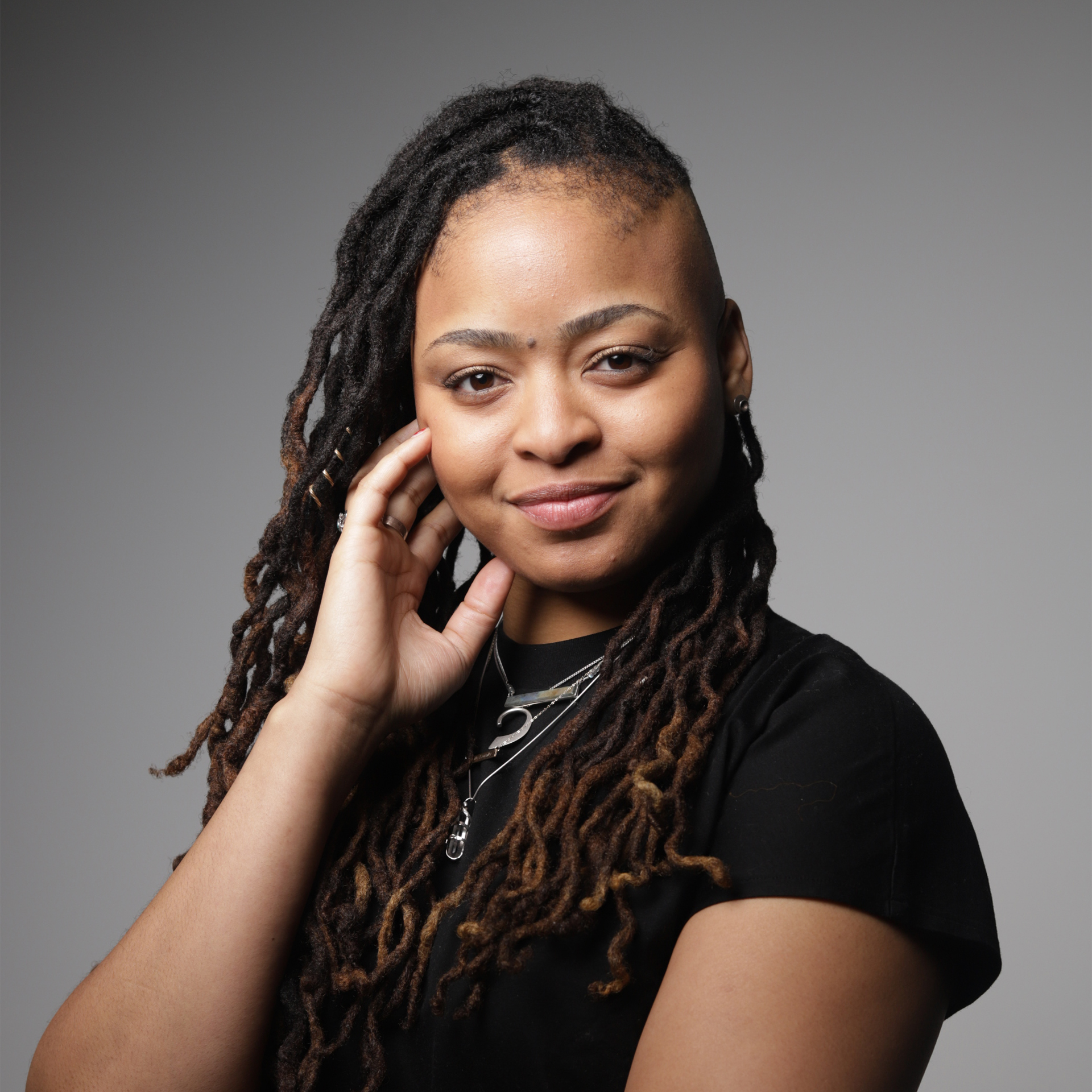 Tendayi Kuumba danced with Moving in the Spirit for five years. Upon graduating from Spelman College, she moved to New York City and toured internationally with The Philadelphia Opera, directed by Bill T. Jones, and Urban Bush Women. She recently performed on Broadway in ‘For Colored Girls’ and the special Tony Award-winning musical ‘David Byrne’s American Utopia.’

I remember learning how to teach and teaching dance classes at Full Radius Dance Company and The Center for the Visually Impaired, and later becoming an assistant teacher for Moving in the Spirit’s Junior Company. At a young age, I had a timesheet and was earning income doing something I already enjoyed doing. Later, I was able to teach dance while I was establishing my career in New York.

There’s real community and friendship at Moving in the Spirit. When I was 15, our director encouraged me to attend the American Dance Festival. She gave me access to Moving in the Spirit’s theater, The Beam, and I was able to self-produce a show. My classmates helped me put together an entire performance to raise money so that I could go to ADF.

A lot of us are still connected to this day. Moving in the Spirit became like ‘the clubhouse’ where we came after school and created and did a whole other level of dancing and thinking that you won’t get at another studio, because it’s not just about technique. We did dances about creating a better world and creating a better you. Today, it’s a necessity that the work that I’m a part of, and the people that I’m working with, are not just creating for art’s sake but are also storytelling and building meaningful connections in the community.

When I was at Moving in the Spirit, we toured to Paris. We toured the entire West Coast. So when I started touring with dance companies as an adult, it was like second nature, because I had experienced at a young age how to cope with multiple travel conditions, how to deal with things that come up that are unexpected, and how to take care of your body on the road so you can perform and sustain a show.

I learned to have confidence and advocate for myself, especially in artistic spaces and workspaces. I learned personal responsibility and different ways of working with people, and the importance of staying on top of your game. I learned how to create a world and make that world open up for other people so they feel they can dive in with you.

Through all my experiences, one thing that I honor is that the ability to create together and move together is never determined by the sky’s limit. There are infinite possibilities and you can never dream too big.”

Over the past ten years, students report that Moving in the Spirit has helped improve their confidence (96%), feelings of self-efficacy (91%), and desire to help others (93%). Source: Participant Feedback Survey Trend Study, 2011-2021.