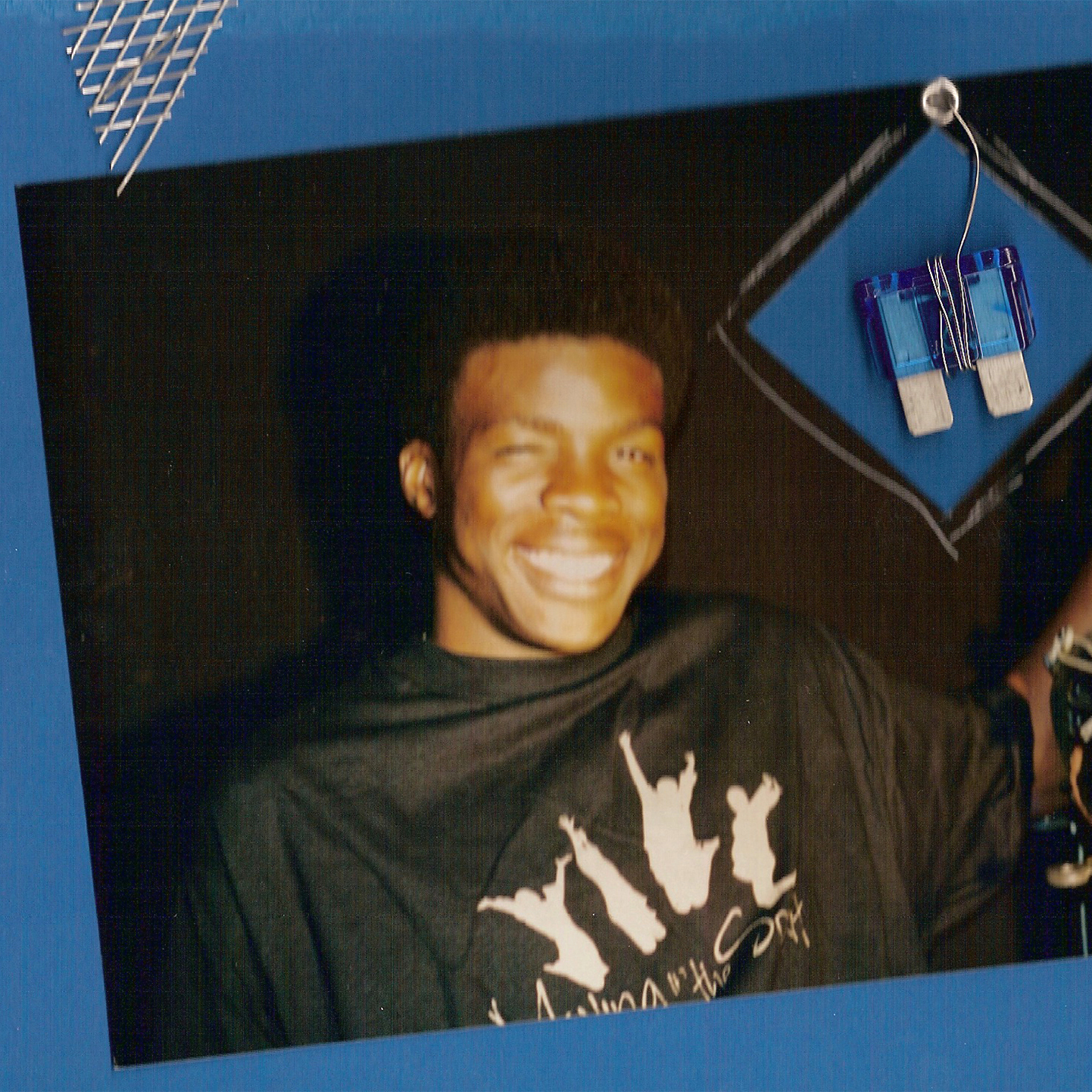 Noah Hill joined Moving in the Spirit’s Kinetechs program when he was sixteen. After graduating from high school in 1999, Noah attended Atlanta Metropolitan College and founded his own company, Enquiring Minds Productions. Today, he works in the theater and film industries.

“Moving in the Spirit is really like family to me. They still provide support and acceptance and honesty to this day. I got involved through my cousin, Chris, who was dancing there. Not every kid wanted to dance, so they created a program where you could learn about lighting and production instead.

Growing up in the inner city, I was in the streets a lot. Moving in the Spirit knew about some of the things I was doing, but I was always supported. They taught me a lot about creativity and nonviolent communication. I had something that I loved to do, an opportunity to do something positive instead of negative, to express myself and be creative.

It’s hard to grow confidence when you can’t be yourself. Moving in the Spirit always let me be myself, culturally, individually, and creatively. A lot of people don’t let you just grow or give you constructive criticism. At Moving in the Spirit, they let you learn as you go. They gave me time and never rushed me through my growth.

They way they gave me feedback, but in a manner where I still had to figure things out on my own, was one of the most brilliant things. They would ask me questions about why I chose to do certain things. And sometimes it would take me six months or even a year, working on a different project, to really fully understand what they were teaching me about my choices and my creativity.

Moving in the Spirit set me up with other companies who could employ me doing what I love to do. They taught me something, and then gave me leads to continue learning in the field if I wanted to. I think that’s something that a lot of other programs don’t do. I was trained very well, so wherever I went, companies were glad to have me. And that’s one of the reasons I was able to continue just working and growing.

Now I’m working on movies, and it’s all because I came from the Kinetechs program. I’m working on a movie for the next four months, and I’m the only black person in a group of twenty people. I think a lot of kids just don’t know about production, and I want to change that.

I’m looking forward to the Kinetechs program starting again and making sure the students have some of the best trainers so they can represent themselves well. They create the future. And I’m excited about it.

Anyone who wants to have a hands-on approach in making the world a better place: this is definitely something you want to invest in.”

Students over the past ten years say Moving in the Spirit has helped them set personal goals (90%), express feelings non-violently (90%), and participate in positive activities instead of gangs or drugs (88%). Source: Participant Feedback Survey Trend Study, 2011-2021.